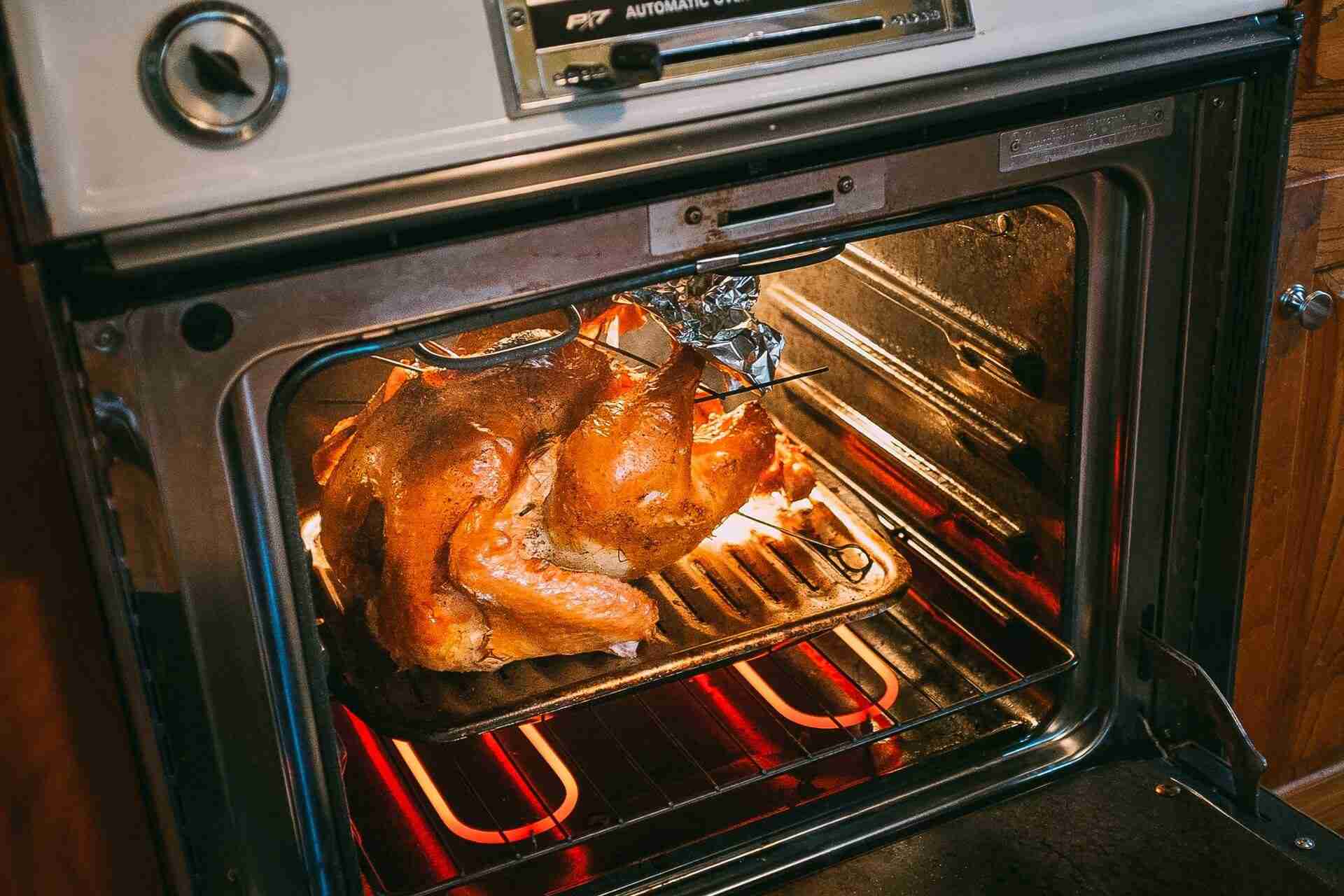 Element Man contacted Curo as they had seen a large increase in their cost-per-acquisition that they were not able to rectify themselves. The account was performing well in terms of the sheer number of sales but now the profitability had taken a huge whack so we were tasked with initially bringing it back to the level it was previously operating at as fast as possible.

We began by analysing the historical data to see why the cost-per-acquisition was increasing month on month but the number of sales was not. We quickly got to building some negative keyword lists that instantly reduced the cost-per-acquisition. From there the budgets were no longer stretched so thin which allowed even more conversions. From this point on the cost-per-acquisition was at a point the client was happy with which allowed us to expand and grow the account around the different branded products they stocked. Each section of new products we created campaigns for continued to grow month on month especially with the implementation of remarketing for search which allowed us to increase the return rate of pre-qualified customers.

We treat our clients' successes like they are our own, we truly live and breath this type of work.

What are you waiting for?

It all starts with a meeting, get in touch with us today and find out how much more profitable your Google Ads account could be!

Book your free Google ads review
Back to case studies